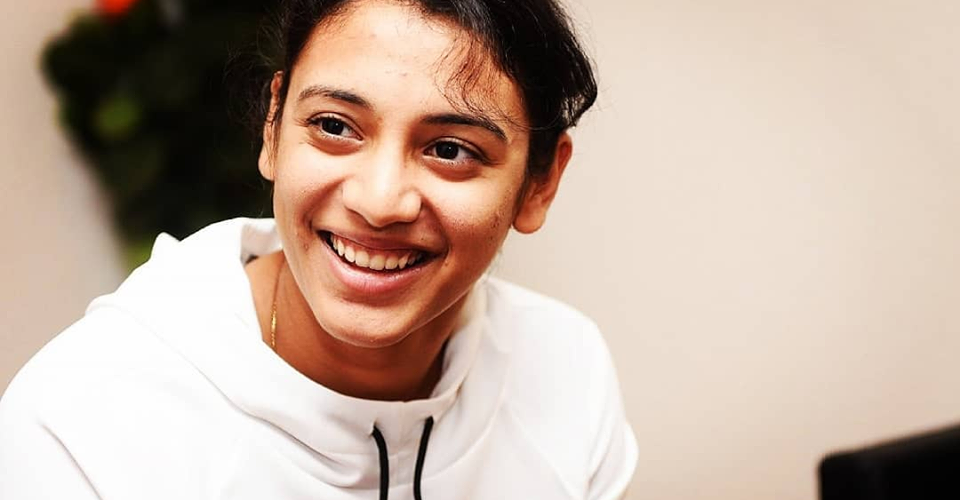 Smriti Mandhana, a 22-years-old young cricketer has created history and paved path for many young cricketers by being recognised as Women Cricketer of the year by ICC.

She wanted to be a cricketer when she was 15 years old. At the age of 19, she had already established herself as a batsman. The young achiever is Smriti Shriniwas Mandhana, a 22-year old cricketer from Indian Women’s national team.

A left-handed batsman, Mandhana scored 669 runs in 12 one-day internationals with an average of 66.90.

Some of the interesting facts about this young achiever

Smriti’s relationship with cricket started when she was just three years old. She once held a plastic bat in her hand and started to hit the ball and never turned back till now.

Mumbai-based Mandhana was further inspired to become a cricketer after watching her brother play in Under 16s tournament.

Every time she steps out for training, Smriti carries a bat of almost her size and doesn’t use it. The bat that she carries is autographed by Rahul Dravid.

Smriti’s first match ever was Under 19 tournament. She tried for two years to get selected in that team.

At 17, Smriti was the first Indian woman to score century in one day game playing for Maharashtra against Gujarat in an Under 19 tournament in 2013. She scored an impressive 221 runs off 150 balls.

In 2016, Smriti she helped her team to earn Women’s Challenger Trophy by making 62 runs off 82 balls against India Blue as a top scorer in the tournament.

Smriti has scored 826 runs in T20 internationals, at a strike rate of 112.84 with five half centuries. She appeared in Kia Super League in England last year June and was awarded the Rachael Heyhoe- Flint Award in December last year for the best female cricketer of the year.

Her international test debut was against England in August 2014 at Wormsley Park. In first and second innings she scored 22 and 51 runs and won the match. Last year she was named the player of the series for her matches played against England women in WODI.

In March last year in Women’s Twenty20 international, she scored the fastest 50 of India. She also became the third women to score 1,000 runs in WT20I matches.

Last year June, for the first time ever, the BCCI the top international women players in Bengaluru. Harmanpreet Kaur won it for 2016-17 and Smriti Mandhana for 2017-18.

Smriti suffered from a knee injury during the Women’s Big Bash League in Australia, which almost took away her dream to be a part of World Cup.

After recovering, she played for India in 2017 World Cup against England in Derby. She had already missed World Cup qualifier and Quadrangular Series in South Africa during her recovery period.

“Injuries has thought me few things, made me matured,” Smriti Mandhana said. 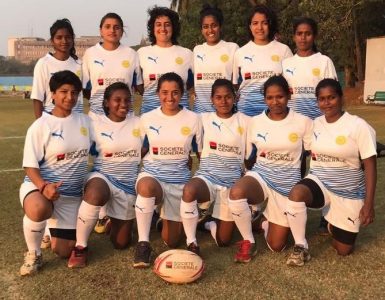 Indian Women Rugby Team Not Allowed to Participate in Asian Games. Why We Need to Talk About This

Despite good performance, Indian Women Rugby Team has been excluded from the final contingent that will attend the Asian Games 2018 in Indonesia. Lack of funds, unclear selection criteria, and other internal issues cost...