Many elephants have been killed by blocked corridors and illegal electric fences built to avoid elephants’ entry into the encroached land. Supreme Court of India gave a historic judgement saying elephants have the first right on the forest. Read more what made the SC to take such decision.

In 2011, eastern Assam’s Golaghat district, Deopahar Reserve Forest had 2.2 km wall built up. It was done to avoid elephants from the forest to enter a housing estate project of Numaligarh Refinery Limited.

In May 2015, a seven-year-old elephant died of a after repeatedly bashing its head against the wall in an effort to walk past it. About 10 elephants have died in a similar way after the area was encroached by NRL.

On January 18, 2019, Supreme Court of India said that Elephants have the first right on the forest. The two-judge bench of D Y Chandrachud and M R Shah further added that we cannot encroach upon elephants area and ordered NRL to demolish the wall, which is built around the elephants’ corridor.

India’s elephant census of 2017 says that since 2012 the population of elephants has declined by 10 percent. This is due to deaths caused by electrocution, accidents and by the people brutally killing the elephants.

As per a study conducted by Delhi-based non-profit, Wildlife Trust of India (WTI), “Project Elephant” and “Elephant Family” in 2017, India has 101 elephant corridors. About 74 per cent of these corridors have a width of one or less today, when compared with 45.5 per cent in 2005. The corridors are becoming narrower, which is a worrying trend.

Massive walls and fences around the forest region to stop the wildlife entering the highways and other spaces are a common sight. Several animals have been killed in this fight against the humans.

Elephants are unable to migrate from one place to another due to unavailability of an unobstructed route. The elephants migrate in search of food and water and during the course of their migration, they find themselves stuck at the electric fencings and huge walls in the middle of their paths.

Often, they try to create a path for themselves by banging their heads against the wall, in an effort to break it. Other times, they get electrocuted or are killed by the speeding trains or vehicles.

Having stayed in this forest reserve for decades, the elephants are now getting confused while following their regular route. The path, which they followed, now has a wall and they have to find new ways to migrate. This results in them getting lost and landing in agricultural lands and village areas.

In ten years, Assam has witnessed the death of 800 people due to elephant-human . In addition, 73 elephants were killed between 2013-14 and about 100 were killed in 2012. Elephants in Assam are becoming more aggressive because their habitats are being encroached.

In December a 42-year-old elephant was stuck in seven feet iron fence and died after suffocation in Karnataka’s Nagarahole National park. The fence was set up by the forest department to safeguard the human life in the surrounding area.

In Odisha, between April and December 2018, 65 elephants were killed by accidents, wells, tanks and drains where elephants have fallen unknowingly. Seven elephants were electrocuted in Odisha when the herd of 13 elephants was crossing a paddy field. Elephants died after contact with sagging electric wire in the field.

After killing a and damaging properties and houses, seven elephants returned back to the forest area on January 7th, 2019 and two men were trampled to death at separate places in Chhattisgarh’s Surajpur district in January month.

Human-elephant conflict in India is very common which is affecting both humans and the wild.

The right of passage is a historic judgment for the wildlife. We need more such strong actions against forest land encroachments. 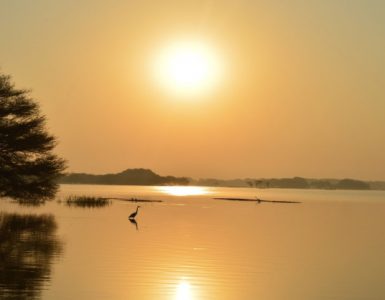 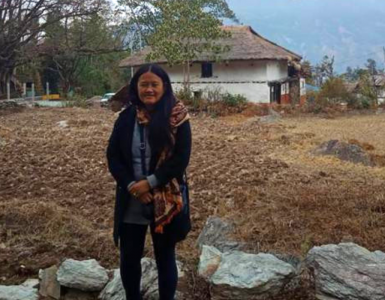 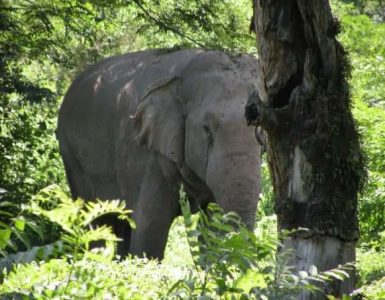