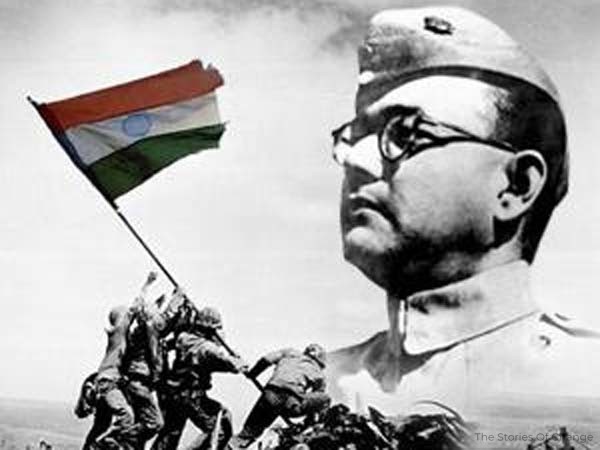 Netaji’s 122 Birthday: Recalling his Biggest Contributions to the Nation

“One individual may die; but that idea will, after his death, incarnate itself in a thousand lives.” – Subhash Chandra Bose. Netaji remains a key figure in Indian history. We celebrate his 122 birth anniversary by recalling his incredible contributions to the nation.

Netaji Subhash Chandra Bose is one of the most popular freedom fighters of India. He always influenced young people to take part in the struggle and established lead Indian National Army (INA). He was also aligned with National Congress Party.

Netaji was born on 23 January 1897 in Cuttack to Janakinath Bose and Prabhavati Devi. His father was a successful and famous lawyer. Bose, as a student was influenced by Swami Vivekananda’s teachings and patriotism. During his college, he beat up his professor for being racist.

His father wanted him to be a civil servant, hence, Bose appeared in Indian Civil Service Examination in England. He ranked fourth but he was more interested in participating in the freedom movement.

Bose came back to India in April, 1921 after resigning India Civil Service to his urge to be a part in fight.

Subhas Chandra Bose got associated with Congress and worked under the leadership of Chittaranjan Das, member of party.

He became the President of National Congress Party in 1938-39. He quit the party in 1939 by having difference between Mahatma Gandhi and other party members.

Bose called out to Indians to be a part mass movement for freedom and said, “It is blood alone that can pay the price of freedom. Give me blood I will give you freedom.”

He was later imprisoned by the British, which led him to a hunger strike. As a result he was kept under house arrest and in January 1951. Bose made a plan to escape to Germany and built an army of 40,000 soldiers with the help of Germans.

Bose’s role in the Media

Netaji was editor-in-chief of ‘Forward’, a newspaper in West Bengal started by his Guru ‘ Chittaranjan Das. Later he launched his own newspaper called ‘Swaraj’.

Bose established a government called Azad India/ Free India in 1943 in Andaman and Nicobar. He wrote a book named ‘Indian Struggle’, which was published in 1935. He was the first person to hoist Tri-colour Indian flag in our country in Port Blair. Bose also renamed Andaman and Nicobar islands to ” Shaheed and Swaraj” islands. 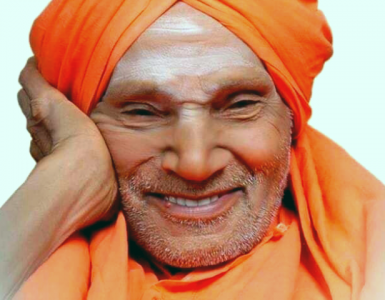 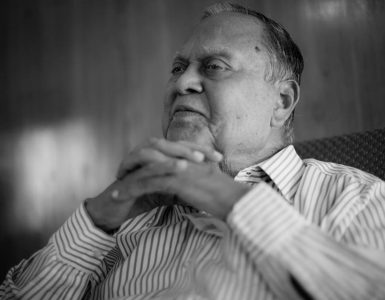 The Man Who Transformed Bengaluru into a Garden City

S.G. Neginhal came to Bengaluru in 1981 when the new housing layouts and urbanization were becoming a threat to the city, leaving it barren. He took on the task of filling the city with green spaces and trees. He...