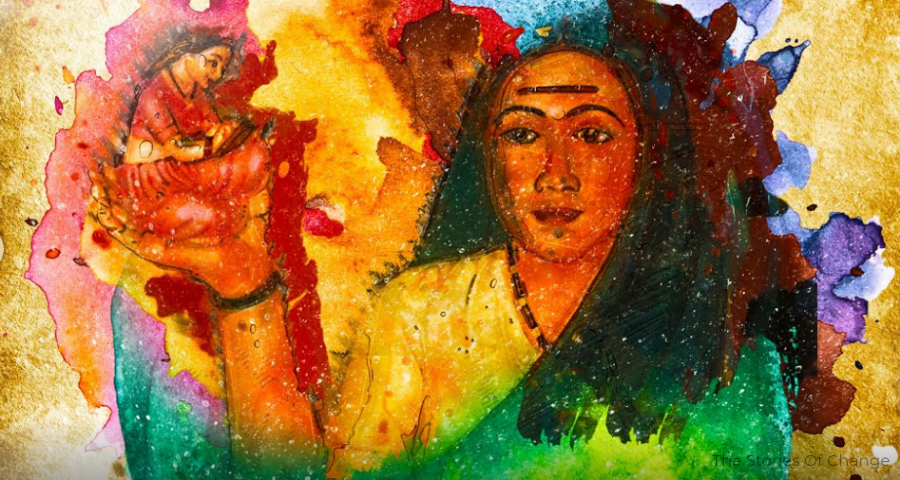 Savitribai Phule, a woman who defined empowerment in true sense. India’s first female teacher, we celebrate her life and remember her on her birth anniversary.

Savitribai Phule, the trailblazer in the field of girl child education created a mark, which was way ahead of its time. At a time when education was not a priority in the country, Phule along with her husband opened India’s first school for girls in India.

In a period, which was a tough time for women in India, Phule started a battle to make women’s lives better.

Known as the first female teacher of India, Phule advocated many large-scale changes that paved India’s way towards development.

Beginning of a revolution

Born on January 3, 1831, Phule experienced child marriage first hand. She was just nine years old when she was married to a 12-year-old boy Jyotirao Phule. While marriage was the end of most women’s ambitions then, Savitribai’s marriage to Jyotirao proved to be a milestone in both of their lives.

Savitribai was uneducated at the time of her marriage. Jyotirao taught her to read and write. She then went on to become India’s first female teacher. Together, the couple taught children from different castes and shattered the class divide. They opened 18 schools across India.

In an excerpt from the book “A Forgotten The Life and Struggle of Savitribai Phule”, Cynthia Stephen writes, “The young couple faced severe opposition from almost all sections. Savitribai was subject to intense harassment as she walked to the school. Stones, mud and dirt were flung at her as she passed.”

Her husband gave her an extra saree every day as by the time she reached the school, her clothes were covered in mud. After reaching the school, she would change into a clean saree and start teaching.

Apart from empowering women, Savitribai also made strong statements to end the class divide in the country.  She opened a well the untouchables in her own house as a sign of compassion for the outcasts.

Savitribai was born in a poor, low-caste family. Her father had limited means, but was respected in the village. However, the class divide that was so prominent in India made her feel discriminated constantly in the society. Perhaps, it was this discrimination coupled with lack of education opportunities for girls that gave her the courage to go against the societal norms and bring a massive change.

She and Jyotirao opened a care centre for such pregnant rape victims. Savitribai also protested against barbers who shaved these young widows’ heads, making them visibly vulnerable and easy targets.

The end of a memorable life

Just like Phule’s life, her death was heroic too. Phule and her adopted son Yashwant opened a clinic to treat the patients affected by the worldwide the third Pandemic of the bubonic plague.

While treating the patients, she caught the plague herself and lost her life. She died on 10 March 1897 while serving a plague patient.

Here is a poem written by Savitribai:

Be self-reliant, be industrious

All gets lost without knowledge

We become animal without wisdom,

End misery of the oppressed and forsaken,

You’ve got a golden chance to learn

So learn and break the chains of caste.

Throw away the Brahman’s scriptures fast. 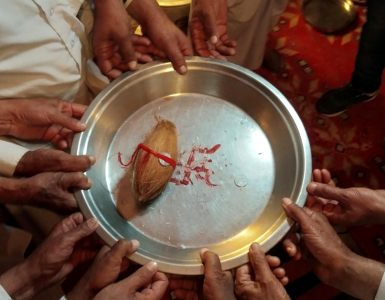 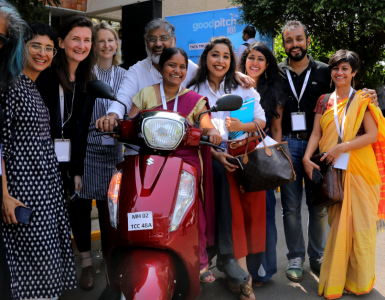 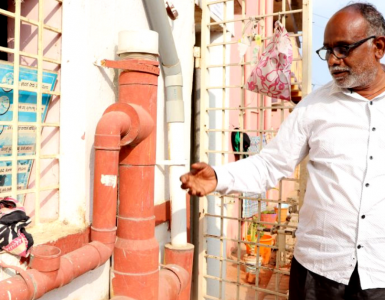